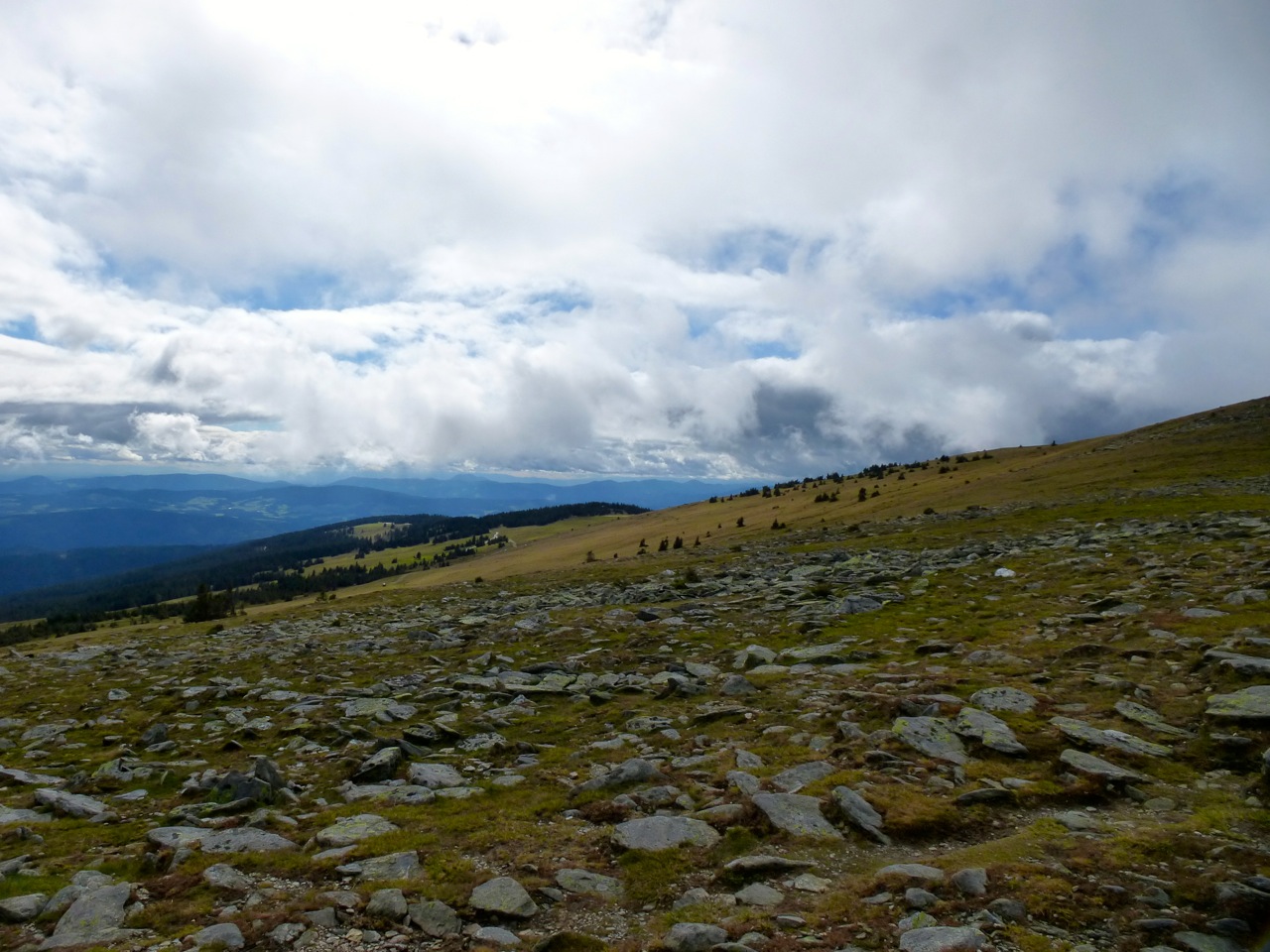 My plan was to use the last summer weeks for lots of training. Instead, I caught a cold, followed by a mid-ear inflammation resulting in the longest sickness period in my life. Just in time for the national long distance championship it felt okay again. However, my technique was not the best and I became 5th – not great but an okay result if you consider the weeks before. The day after we were going on training camp to Slovenia and I had to pay a high prize for the first competition weekend after being sick. I was totally empty and had to skip some sessions. During the whole week I couldn’t recover. Back home I got sick again.

After that my shape was building up really fast and I had my first victory in an Austria cup event this year. A very steep middle distance (5 km, 370 m climb, 500 m downhill) at nordic skiing Alpen Arena in Villach. Next day our team (OLC Wienerwald) was second best club team at the first Austrian sprint relay. We have a strong team and I’m sure we will fight for the medals next year at the first championship event!
Map

One week later it was time for a smaller competition in Wienerwald terrain, the long distance championship for Vienna and I won it for the 6th time in front of some other national team members.
Map

Next up is Race the Castles – urban orienteering in Edinburgh and Stirling with a big number of world-class elite athletes. Check out the website if you are interested to participate, it’s easy to get a flight to Edinburgh. Today is the last entry deadline! 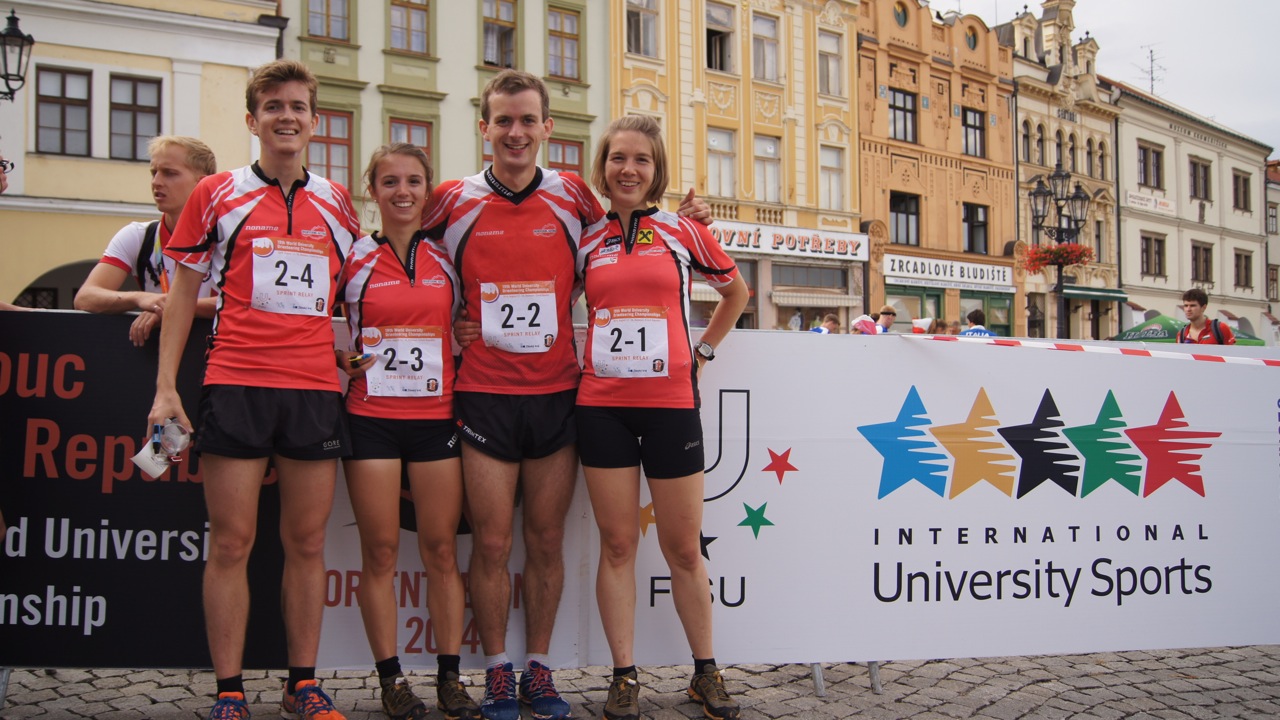 The Austrian selection was divided into three rounds and I was lucky to qualify as best non-military student in the first by WOC selections. That meant I could focus more on training and didn’t need to take part in every selection race. At the same time I got the information that I wouldn’t run WOC in Italy which was a huge disappointment having trained specifically for it for more than one year.

However, after some weeks of frustration I was able to put all my effort on the new main goal for the season, WUOC.
I took the opportunity to visit a friend and traveled two days earlier than the rest of the team to adapt to the WUOC routines and meet the other participants. Arriving in Olomouc I knew that I had a good physical and technical shape. My goal was to perform on a high level and to beat my previous best result at WUOC (15th).

First competition was the Sprint relay and I expected our first leg runner Ursula to be in the leading group or close behind. She had a great run and handed over to me in 6th position. Perfect start but to the second control I chose the wrong route, got confused because of a too small gap between two hedges (on the map) and lost some seconds. The forking was very interesting; until the 10th control we had just three common controls so it was hard to know on which position you were. I kept a high speed through the rather rough open fields and on the final loop in the city and handed over as 10th. Julia and Henrik had decent runs and in a final sprint our last leg runner managed to keep the Bulgarian behind and we finished 14th. It was great to gain some experience in this new competition format.
Sprint relay map and results

Next day continued with the Long distance in a typical continental terrain in which I feel very comfortable in (= Wienerwald). It is the discipline in which I was supposed to run at the World champs. As expected the first control was very short followed by a long route choice to the second. I had to stop at the first control before continuing. Far left or right seemed too far so I decided for a little bit left and then more or less straight (the same route choice as the later winner Frédéric Tranchand). Next decisive route choice was after the arena passage to number 12. I planned it on the way to the spectator control but couldn’t decide. Eventually I chose to run around the biggest hill which turned out to be a mistake losing 1,5-2 min. The rest of the course was really good and fast legs in the end brought me to a 24th place, less than 3 min down to the 10th place.
Long distance map and results

After a rest day filled with running the Middle model event and watching the Sprint it was time to compete again. The terrain for the Middle distance was very flat (6,9 km, 75 m climb) and it would be important to run as fast as possible in the white areas and slow down and focus on the orienteering in the green areas. The beginning was really good again but to the 9th control I messed it up. Knowing exactly on which path I were running on I misinterpreted the yellow area and had to relocate. Together with a direction error to control 19 it was the biggest time loss of the day. To control 17 and 21 I found some smaller runnable passages through the green area and had two top-3 splits. Of course it is not enough to just have an okay race on a Middle distance if you want to get a top position, as a result I had a decent 33rd place among the 111 participants.
(For all those still wondering about my missing bag from the Middle quarantine: I have got it back. ;-)
Middle distance map and results

The Relay competition concluded the competition week and I had the honor to run the first leg. The first controls went very well and I kept in touch with the leading group. Until the 9th control everything went as planned, the next one I passed without seeing it so I had to turn back. In this kind of terrain it’s nearly impossible to gain time on the fastest runners again. Nevertheless I managed to pass some runners and compared to the leading group I didn’t lose too much time. Our second leg runner did a good job and handed over to our anchor man who had the chance to challenge a top 10 result. Unfortunately it didn’t go as well as we all had hoped for and we finished on a 15th place.
Relay map and results

Before WUOC it was difficult to know how strong the start field would be and there were for sure a lot more competitive runners in this terrain than in Spain 2012. I’m mostly satisfied with how I performed during the week and enjoyed it.

Events like this are something to aim for and the next chance is at WOC in Scotland next year. I’ll be there. 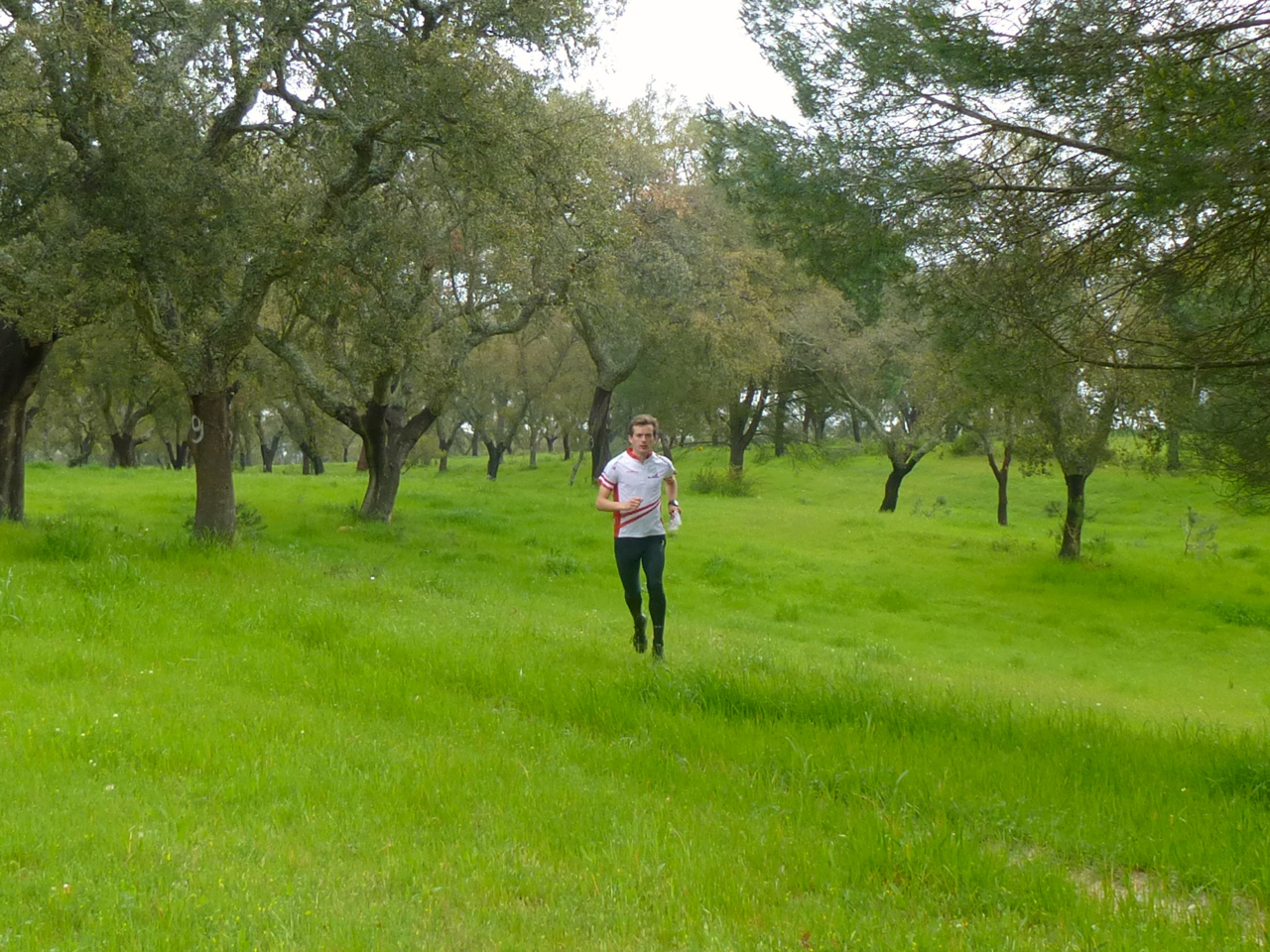 The first major championships in 2014 were the held south of Lisbon in Portugal. My training during winter has been really good so I felt physically well prepared for EOC and the goal was to qualify for at least one A final. I got the opportunity to run all distances which means 7 competitions in 7 days if I’d qualify for the finals. In other words a tough schedule.

The week started off with the Middle qualification race in sand dunes terrain at the Atlantic coastline. In the beginning of the race I was a bit confused as a runner from a different heat had the same first and second control. It’s one of my favourite terrain types and I was satisfied with the effort – not losing more than 1 minute overall – my best Middle competition for the season.

Next day, Long qualification. The Model Event promised some dark green vegetation between open areas. Usually I’m not fussy when it comes to cross dark green areas but at the Long Q they were uncrossable. I tried to avoid passing thickets but to the 4th control it was too tempting and I tried to cross it and got stuck. Eventually I found a way through the last part crawling. After this time loss I was stressed and missed at least 5 minutes on the rest of the course. It felt like my longest long distance race ever even though I finished after 75 minutes.

At the Sprint qualification my performance was a lot better and just 11 seconds were missing for a spot in the A final. I lost about 40″ in total.

Lesson learnt from the qualification races is that I’m now close to the cut and able to qualify for the final in all disciplines.
As everyone knows the EOC organizers had a lot of problems during the week. You can read more about it on Matthias Kyburz website, I fully agree with him.
One control was at the wrong place in the middle qualification, the race voided and all athletes were allowed to run the Middle final. Of course I wanted to perform on a high level and my tactics were to go all-in and run on the limit from the starting point. The first 2 controls were good but then I lost 30″ each on the next 3 controls and that’s a bit too much in an easy terrain if you want to get a top 40 position. The rest went okay and I became 82nd in my first EOC final.

We had two strong teams at the relay and I went out on the second leg (2nd team) not too far behind. It was a fun course and I managed to finish the week with a good performance.

Main focus this year is to qualify for the World Championships and I feel that I am well on the road to Italy. Our team selection races are in the end of May and they will be decisive. 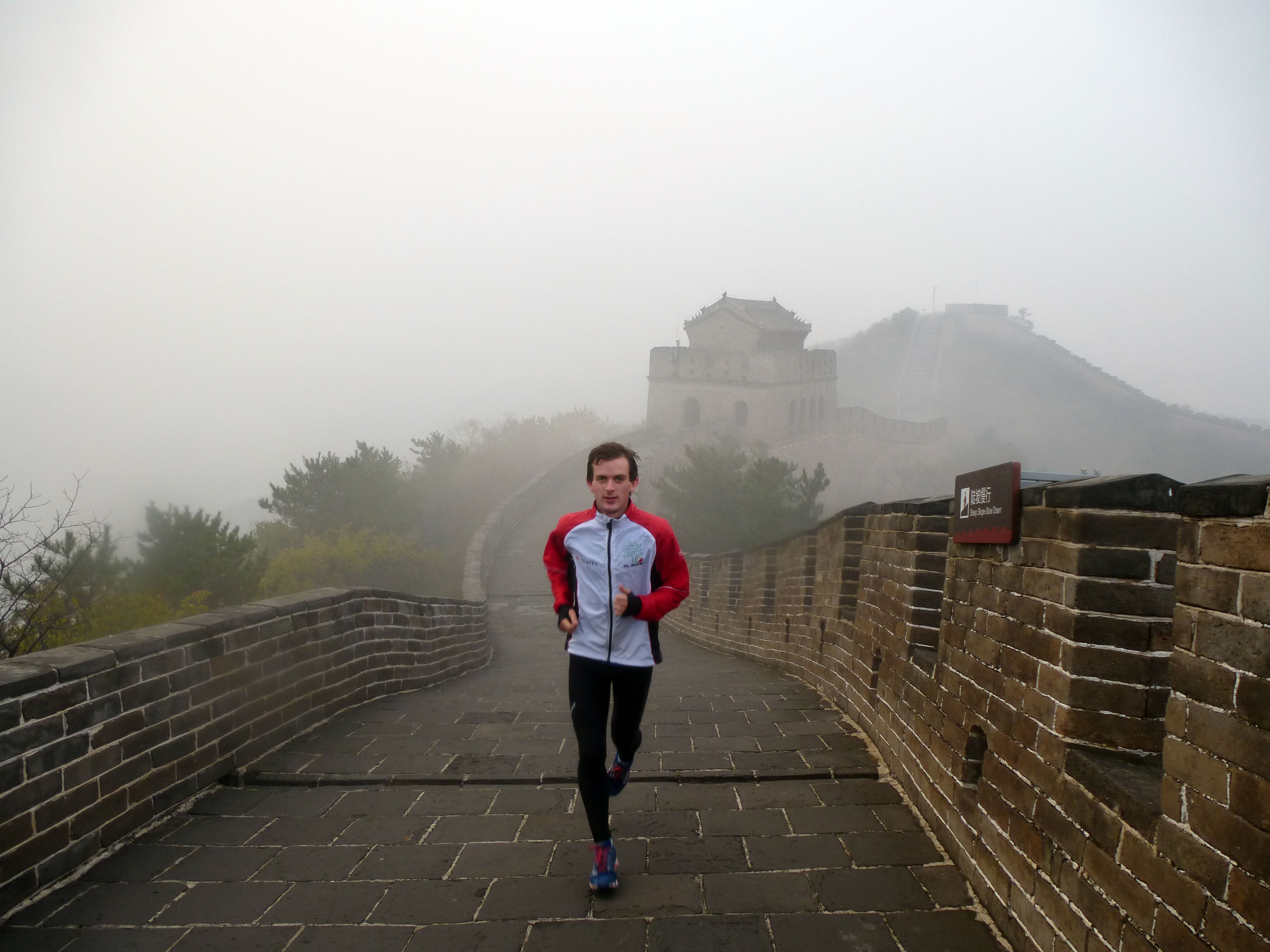 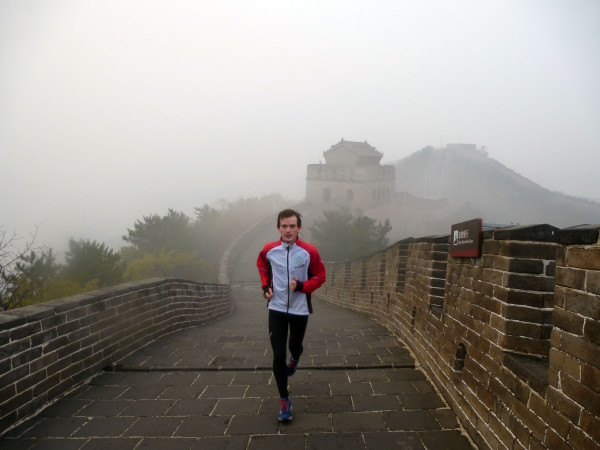 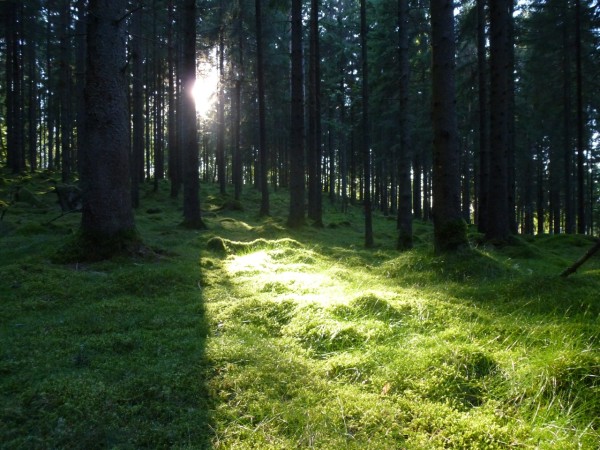 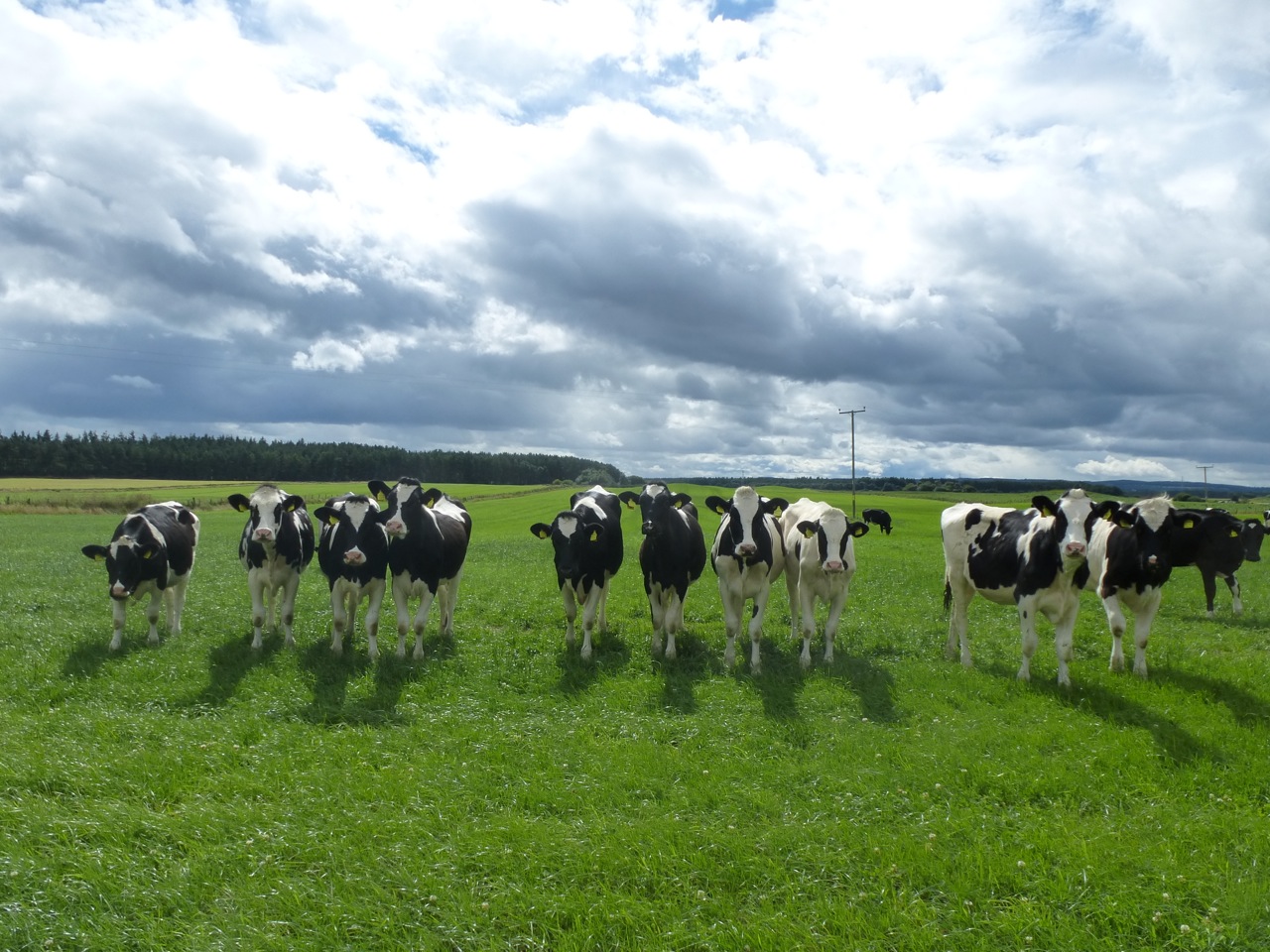 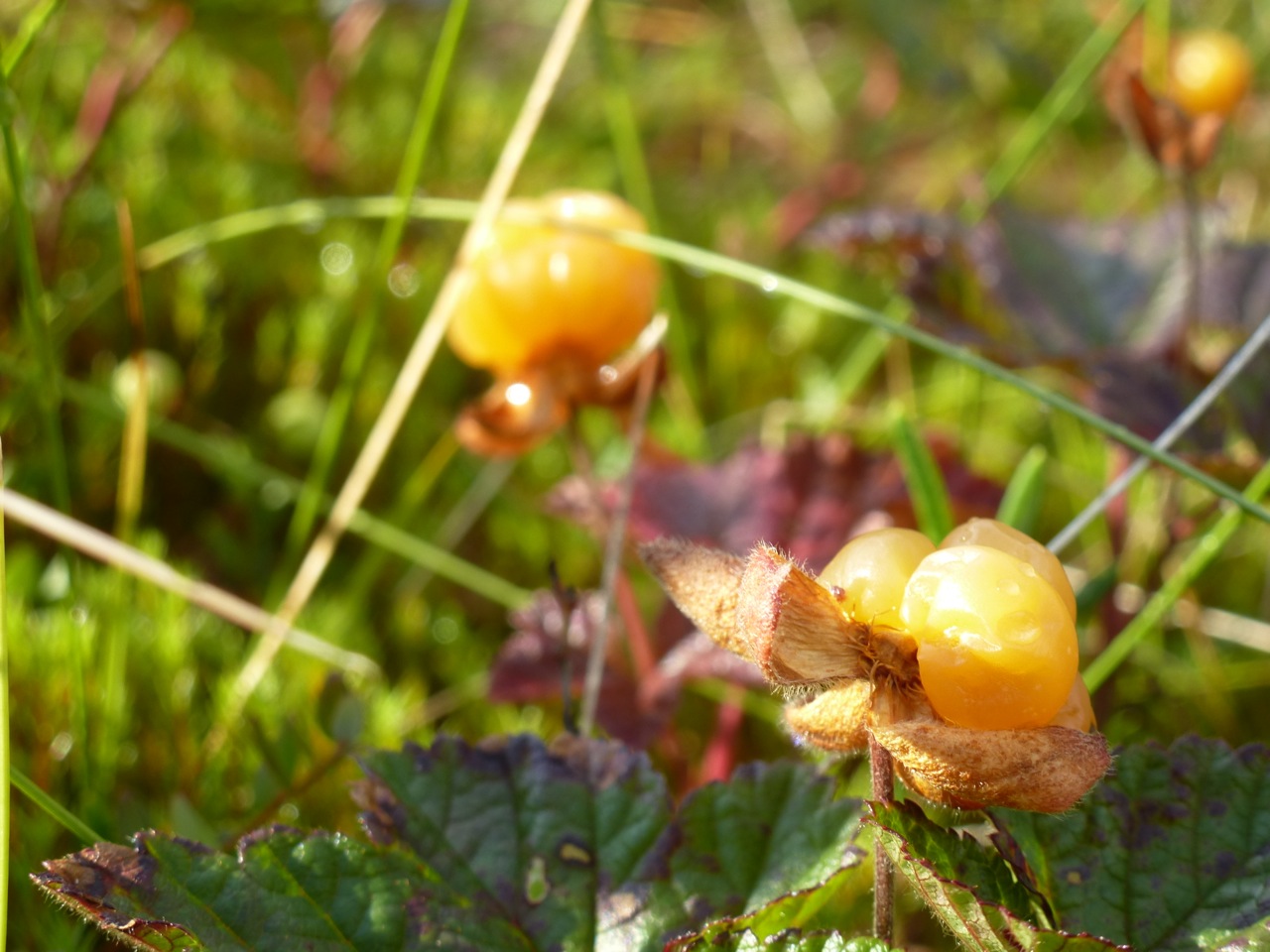 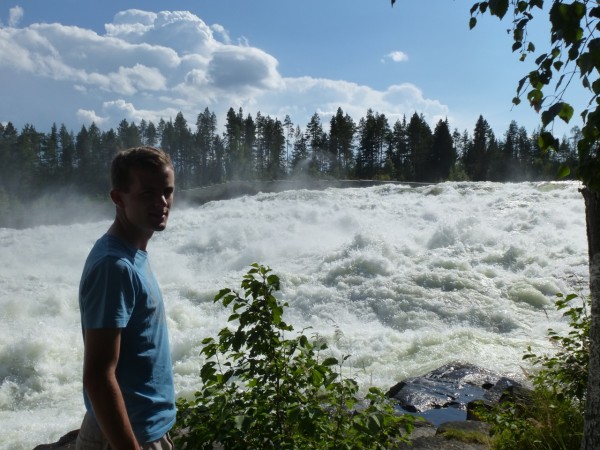 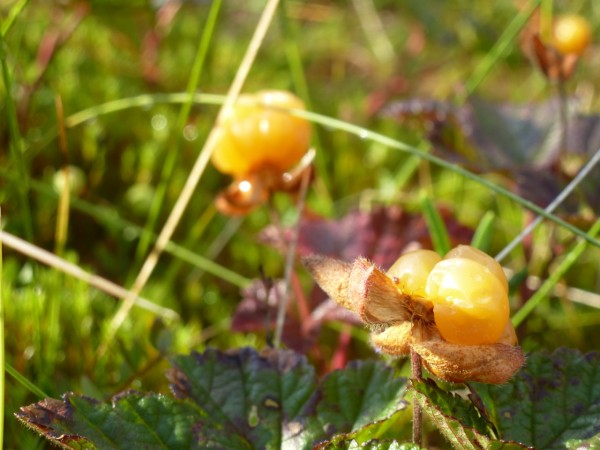 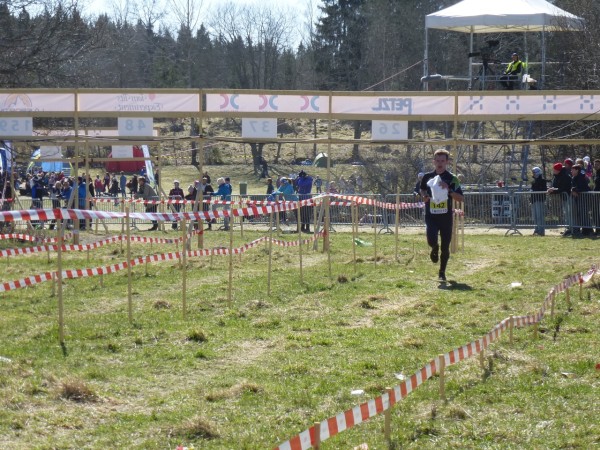 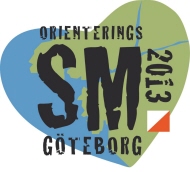 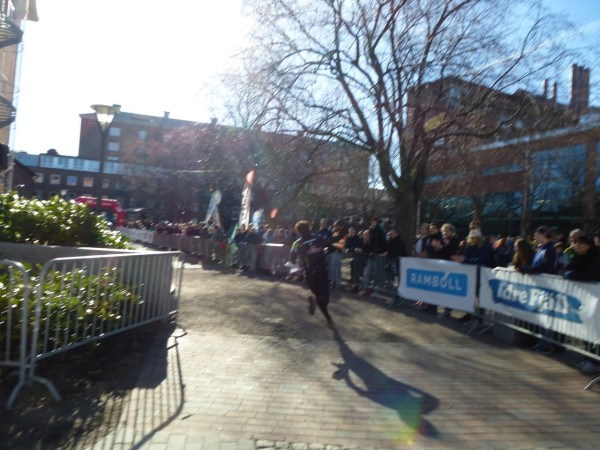